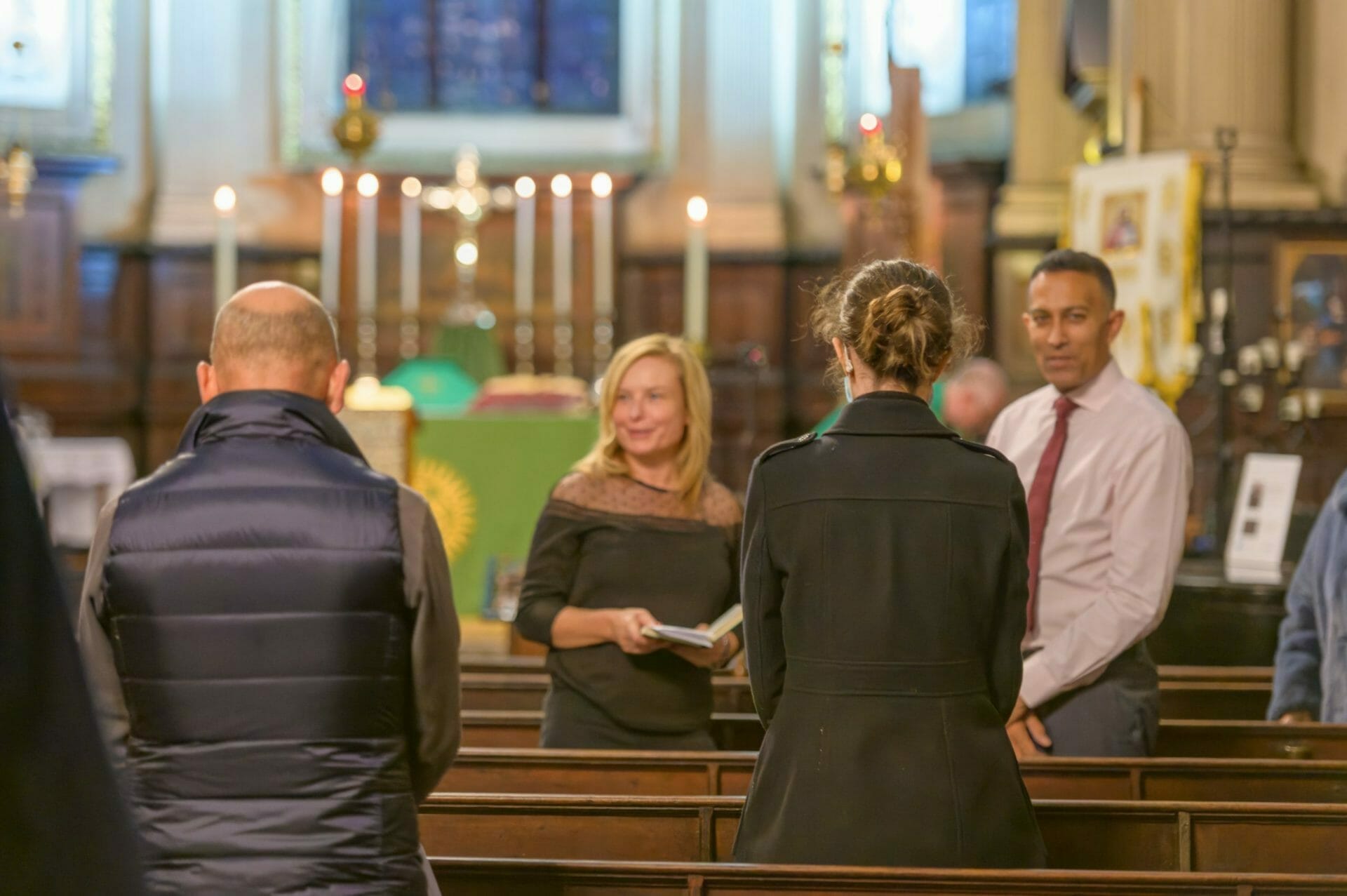 One of core values at St Mary le Strand is Teamwork...
which ensures we work collaboratively to live out our vision in partnership with others. 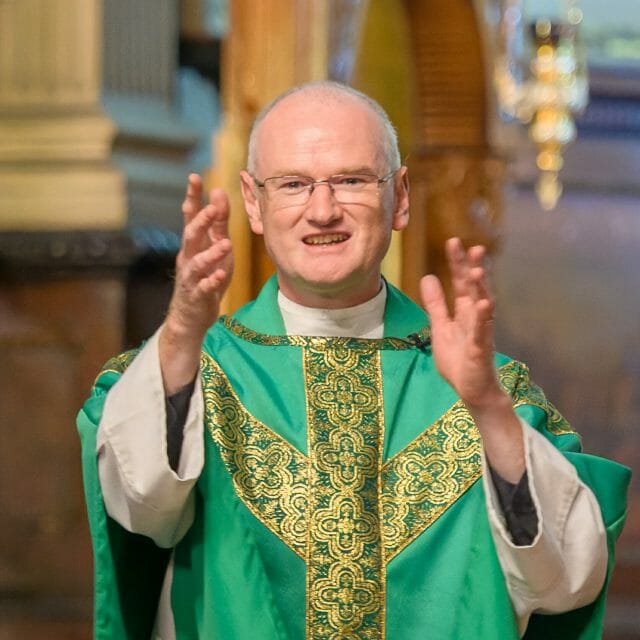 Priest-in-Charge
Canon Peter Babington is Priest-in-Charge of St Mary le Strand. After 22 years of parish ministry in the Diocese of Birmingham, Peter was appointed by Bishop Sarah, the Bishop of London, to lead the Restoration and Development of St Mary le Strand so that it will become a restored church with a renewed mission and ministry at the heart of the Strand Aldwych district. 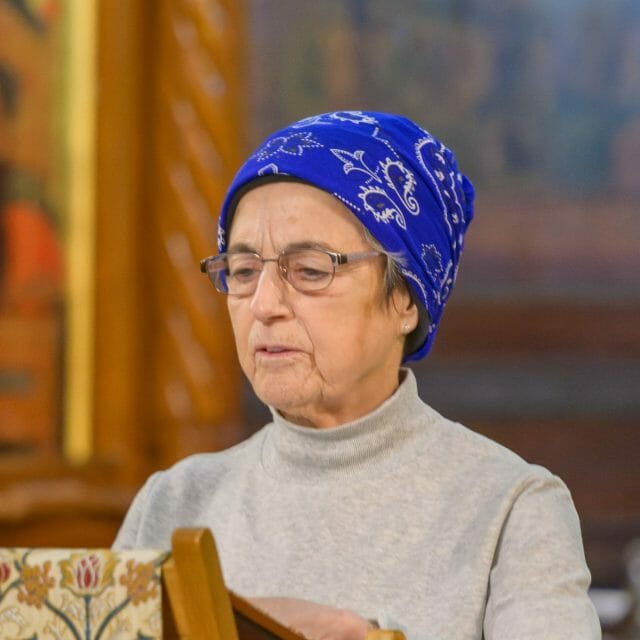 Margaret is one of the Churchwardens of St Mary le Strand

Margaret is one of the Churchwardens of St Mary le Strand 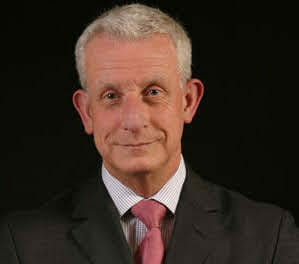 Nick is one of the churchwardens for St Mary le Strand

Nicolas Cressey is one of our churchwardens.

Nick has worked for over 20 years as a Church Administrator with an interest in Liturgy and church music.
He has been married to Ian for 16 years and his brother-in-law and nephew both priests.
Sometime Member of the Court of Common Council of the City of London.
2 books and a number of articles published….

Heritage Manager for the Jewel in the Strand Project

Julian Ayre is the Heritage Manager for the Jewel in the Strand Project.

Karen is the parish administrator and Community Liaison Manager

Karen Little is the parish administrator for St Mary le Strand Church and Community Liaison Manager for the Jewel in the Strand Project. Karen can be contacted via the form on the Contact Us page.

Sean is the Musical Director for St Mary le Strand and the Director of the Strand Community Choir.

Following several Cathedral Organ Scholarships as a student, Sean Jay trained at The Guildhall School of Music and Drama as a pianist and opera singer.

Working as an Opera Agent, he then worked in the West End as an MD and the Music Industry as a co-writer, producer and manager, before being appointed as Director of Music at St Mary le Strand. 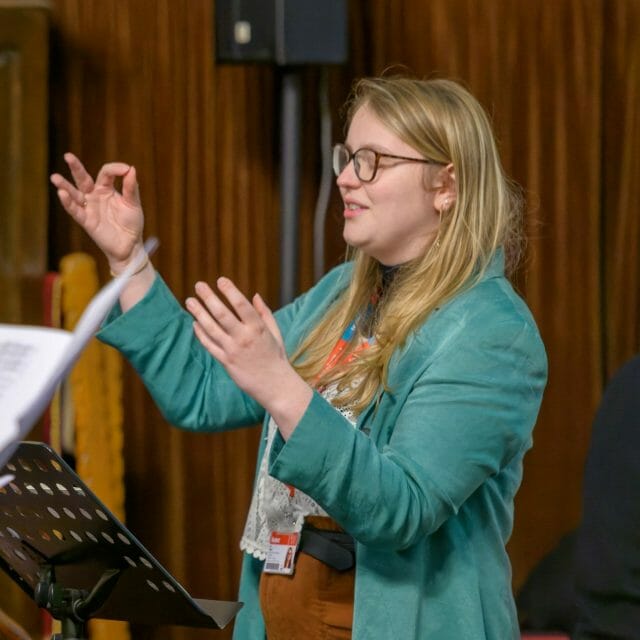 Lily conducts the student choir. She is studying music at King’s College London.