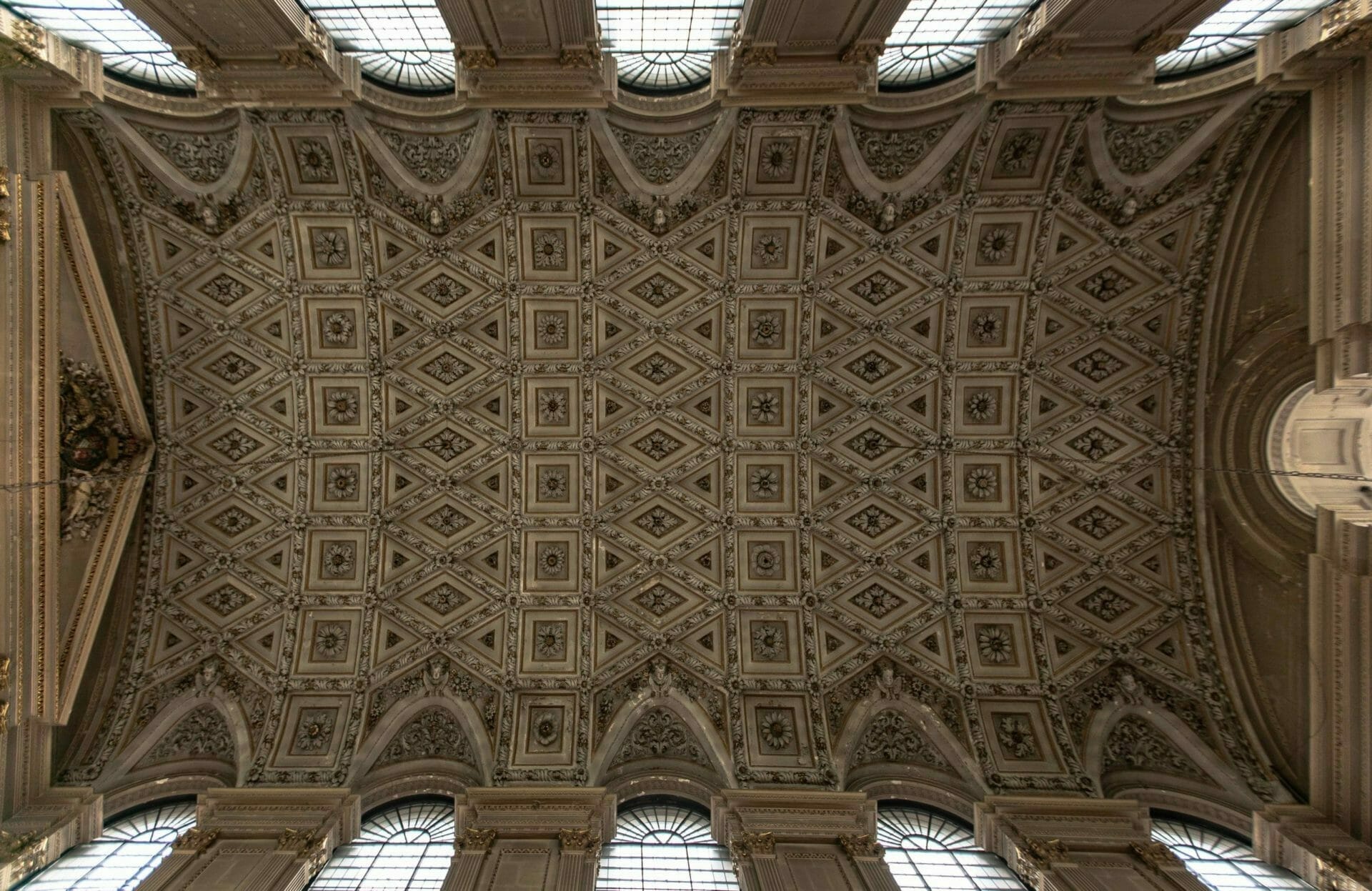 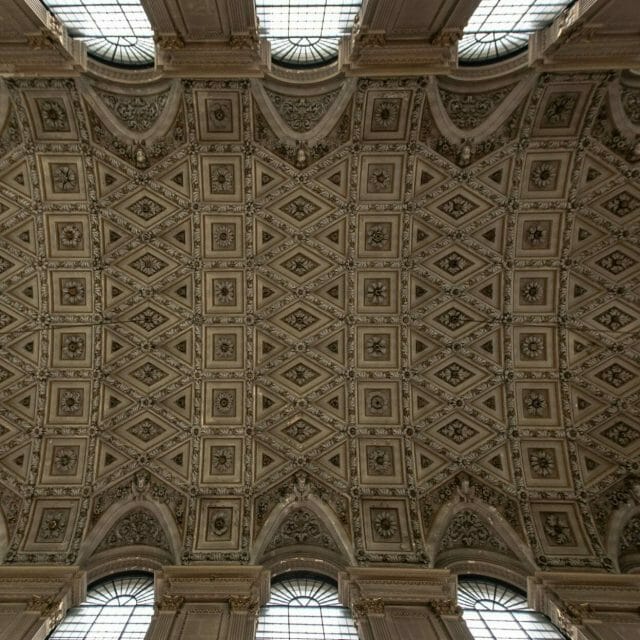 The Jewel in the Strand

St Mary le Strand is a justly celebrated architectural gem and a widely recognised landmark building. It has a grand and dignified worship space which makes it a sanctuary and place of peace in the heart of the district.  After the Great Fire and the subsequent rebuilding of St Paul’s Cathedral, the City Commissioners proposed a scheme to build fifty new churches for London, of which St Mary’s is the first.  The original church of St Mary le Strand was demolished in 1549 to make way for Somerset House.  In 1711, the parishioners successfully petitioned the Commissioners that a church should be reinstated in the Strand and work begun in 1714.  The new church was consecrated on 1st January 1724.

The church is a fine and beautiful example of baroque design by James Gibbs, an architect of high technical competence and originality, informed by a sophisticated knowledge of ancient, Renaissance and contemporary European architecture.  The church in its landmark setting in the middle of the Strand is a magnificent and memorable sight, enhanced by the important visual connection with St Clement Danes Church, a short way to the East.

As a Church of England Parish Church, St Mary’s has been a centre of parish worship and London life since the early 18th Century.  The Church’s prominent location in the heart of the metropolis, on the processional route from Westminster and Buckingham Palace to the City of London, is just part of its wider significance than the purely local.  St Mary’s is the London church of the WRNS (the Women’s Royal Naval Service). 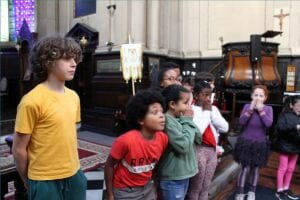 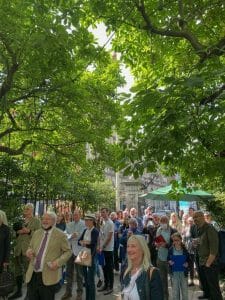 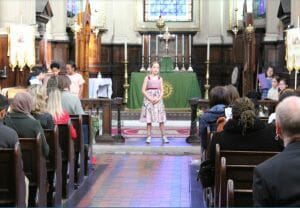 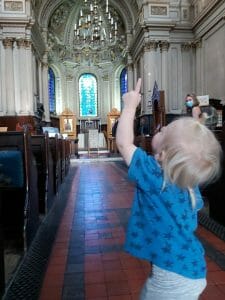 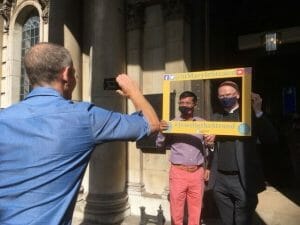 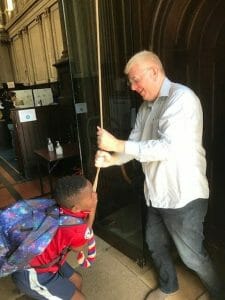 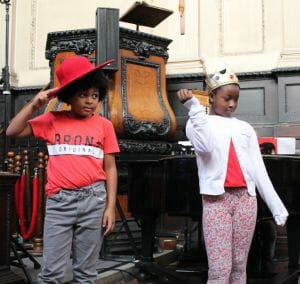 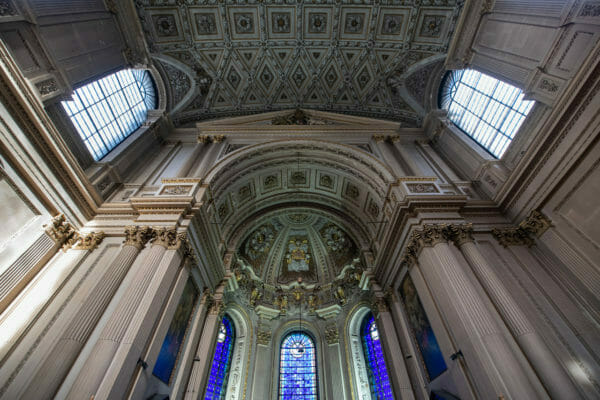 Buy the audio history MP3 for £3