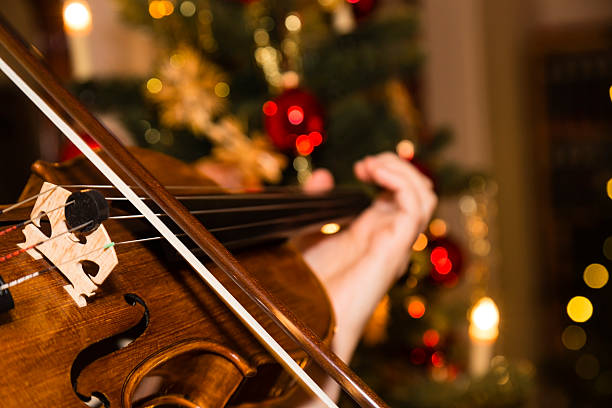 Enjoy a magical Christmas concert by candlelit in the beautiful setting of St Mary Le Stand. The exceptional musicians of the Piccadilly Sinfonietta will perform masterpieces by Bach and Vivaldi, including the epic Four Seasons. This spectacular concert will ensure you celebrate the festive season in style!

Note – there are two performances available: 6pm and 8.30pm