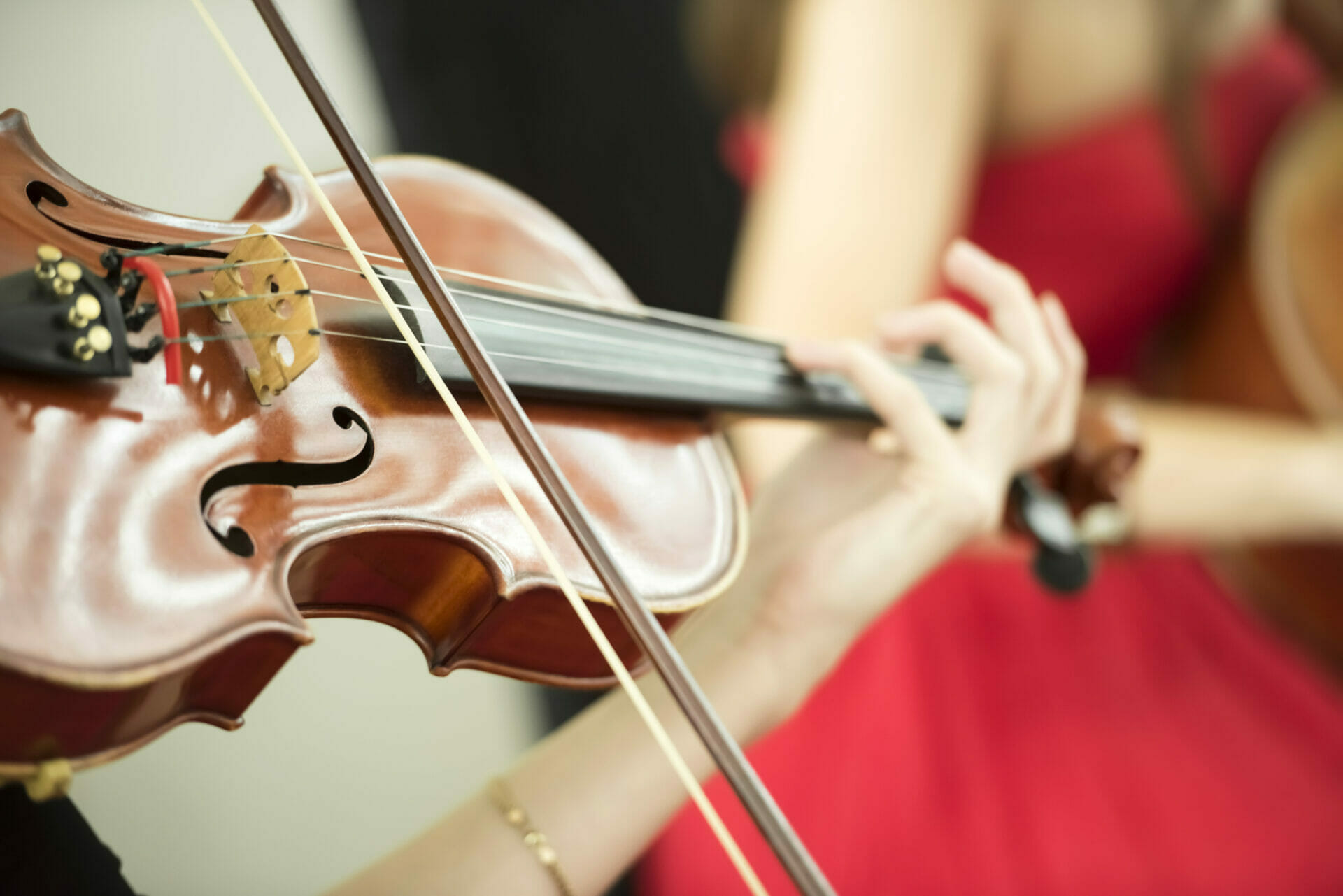 The exceptional musicians of the Piccadilly Sinfonietta perform a selection of Vivaldi’s magnificent Violin concertos and selections from the Four Seasons by candlelight in the beautiful setting of St Mary Le Strand, London.  A hugely appealing evening designed to help you celebrate the weekend in style!

Note – there are two performances available: 6pm and 8pm

Here’s a short video of the Piccadilly Sinfonietta and Warren Mailley-Smith performing Summer from the Vivaldi’s Four Seasonshttps://youtu.be/gN157xwtsnM