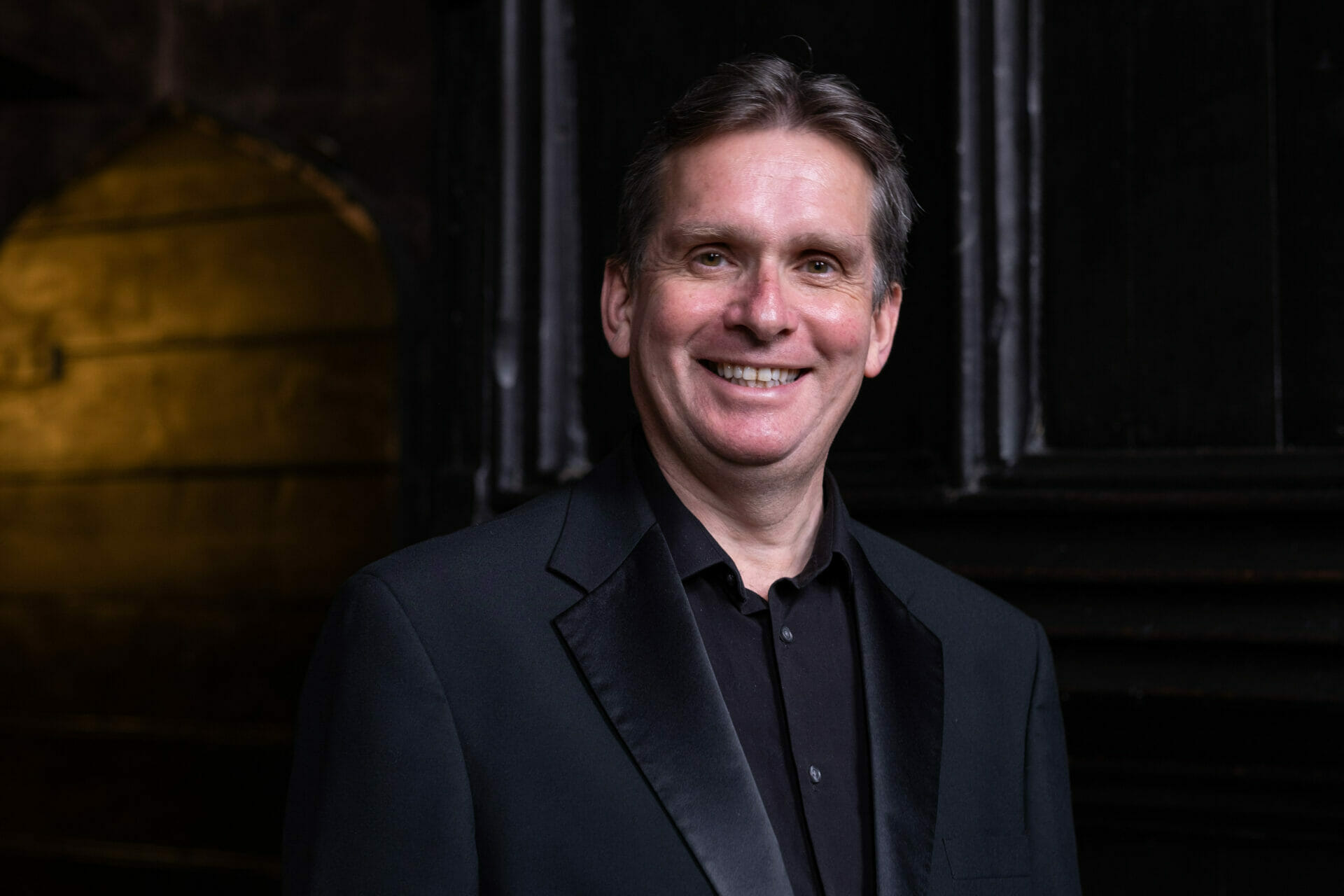 St Mary le Strand (The “Jewel” of the Strand) plays host to The Strand International Concert Series.  The 24 Preludes and Fugues of Bach’s Well-Tempered Clavier Book One will be performed across twelve concerts with twelve concert pianists from January to July 2023.  London’s most intimate concert venue boasts stunning architecture, beautiful acoustics and a brand new Steinway concert grand piano.

Tickets include complimentary glass of wine

‘Murray McLachlan is a pianist with a virtuoso technique and a sure sense of line. His timing and phrasing are impeccable, and his tone-full but unforced in the powerful passages, gentle and restrained in the more lyrical- is a perpetual delight’ – BBC MUSIC MAGAZINE

Pianist, recording artist, writer and educator Murray McLachlan has made over 50 commercial recordings and performed a wide repertoire (over 25 recital programmes and 40 concertos) on all five continents. Recordings of contemporary music have won numerous accolades, including full star ratings, as well as ‘rosette’ and ‘key recording’ status in the Penguin Guide to CDs, and ‘Disc of the month’ and ‘Record of the month ‘in ‘Music on the Web’ and ‘The Herald’. McLachlan teaches at the Royal Northern College of Music and at Chetham’s School of Music in Manchester where he has been Head of Keyboard since 1997. He is the founder of the Manchester International Concerto competition for young pianists as well as the Founder/Artistic Director of the world famous Chetham’s International Summer school and festival for Pianists, Europe’s largest summer school devoted exclusively to the piano.